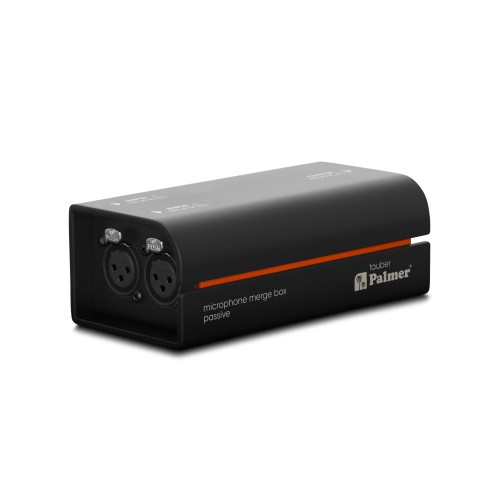 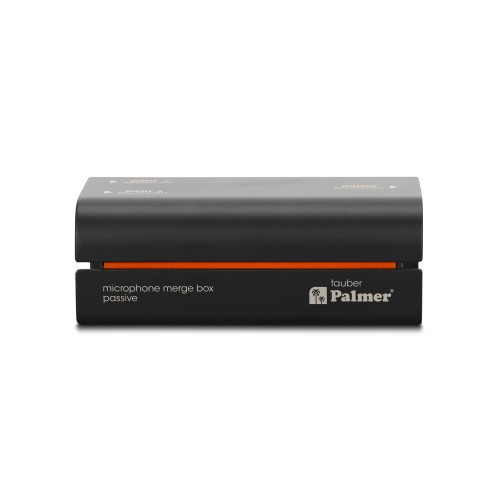 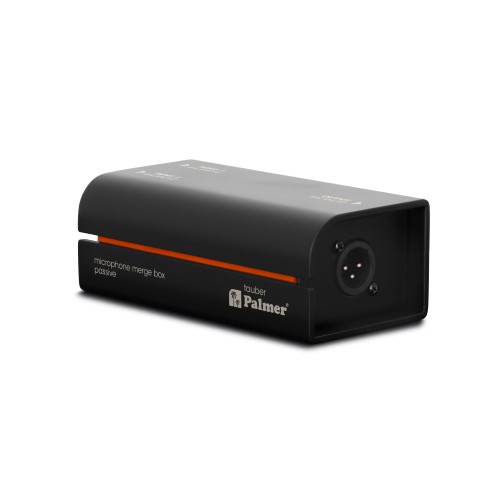 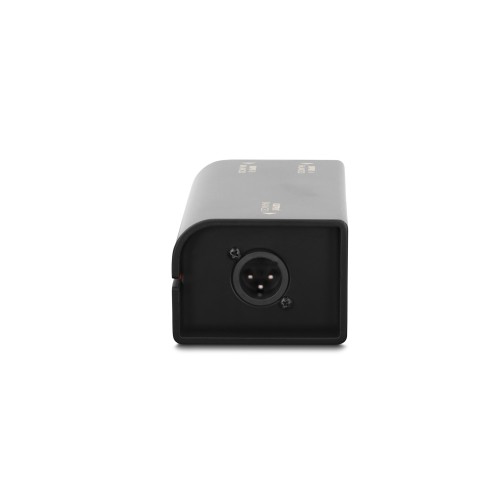 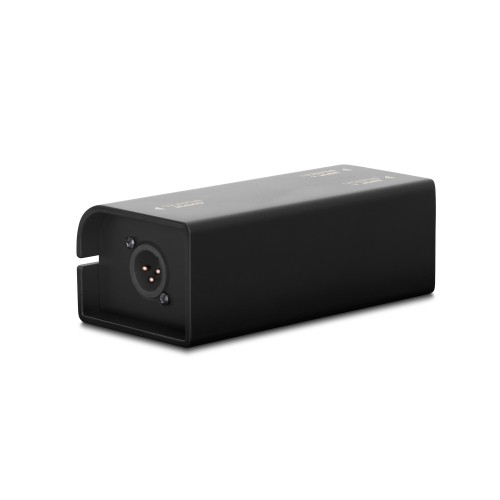 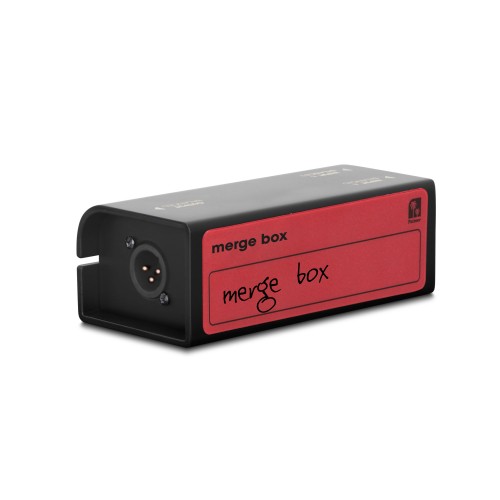 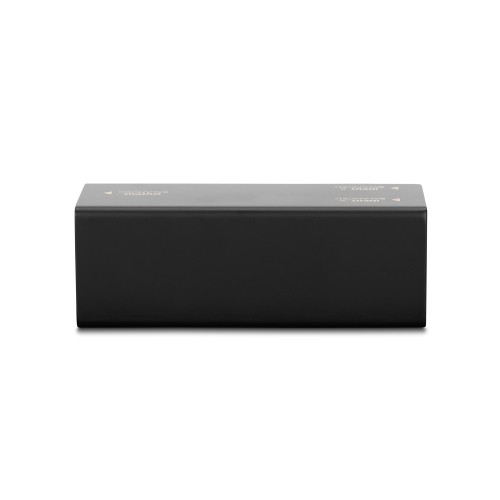 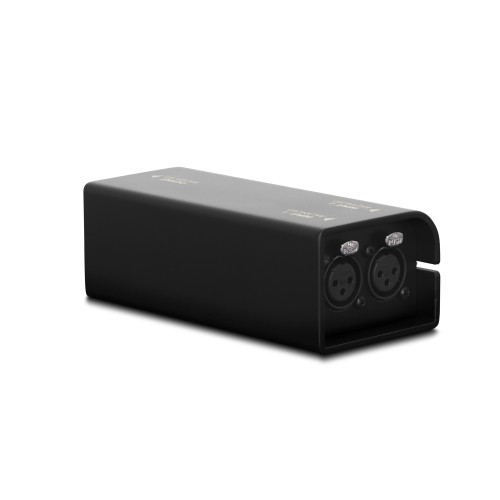 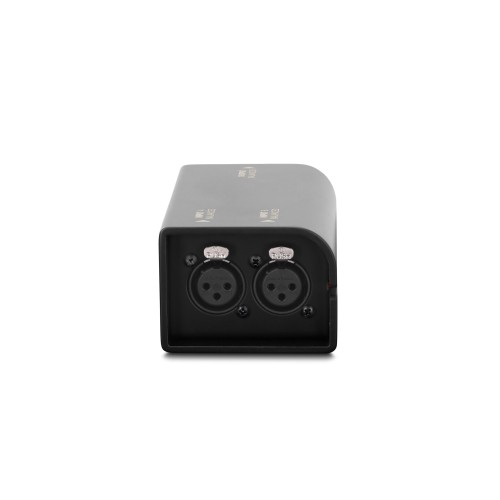 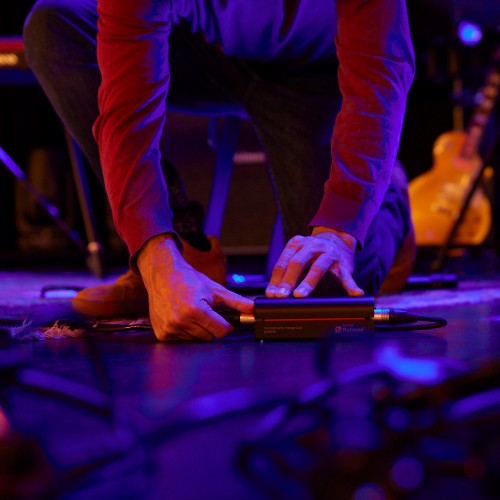 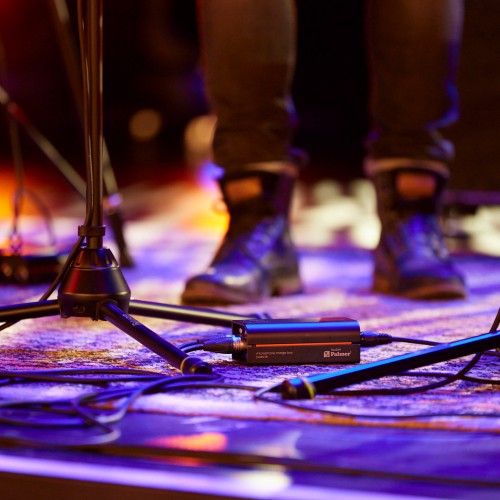 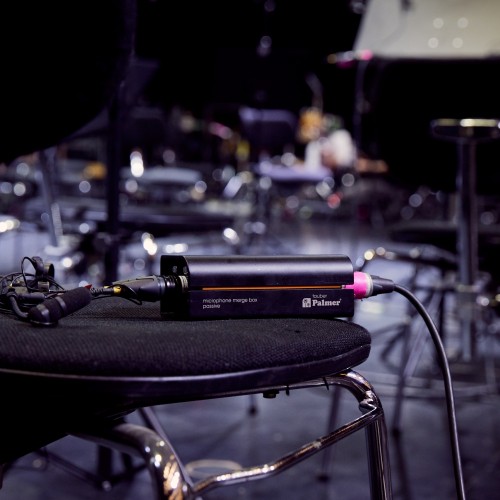 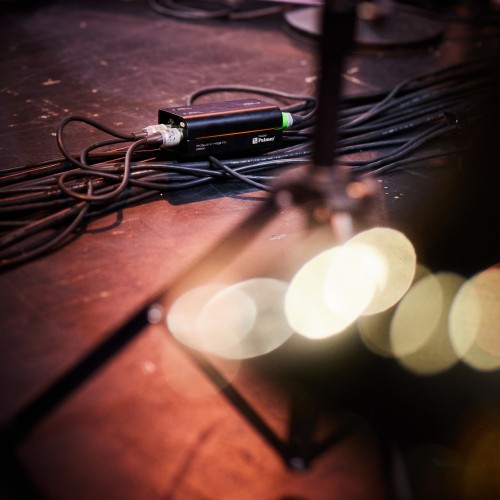 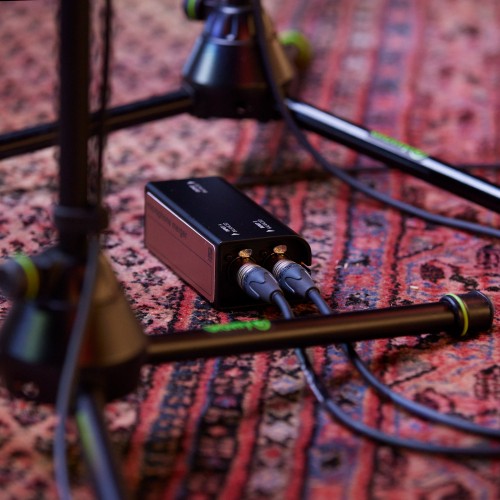 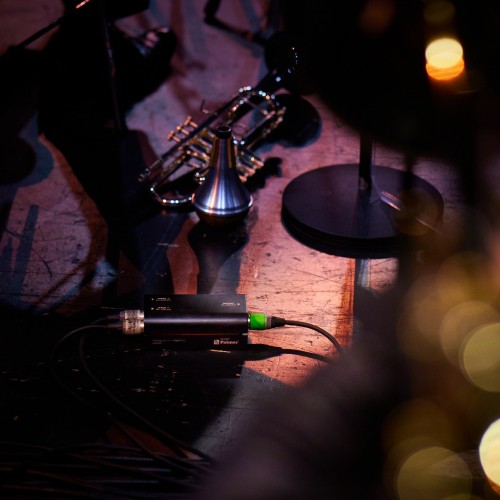 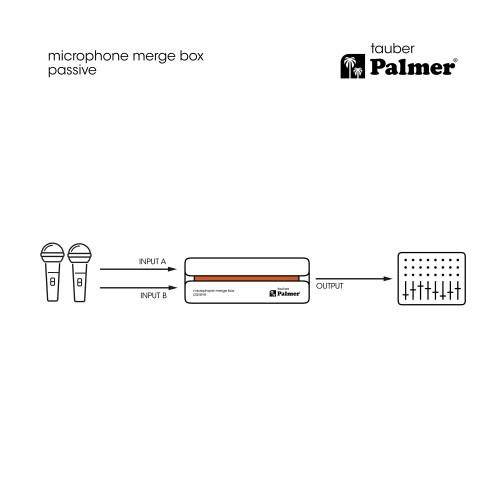 Display all results
For connecting two microphones to one microphone input
Two balanced XLR inputs
One balanced XLR output
For two dynamic microphones or two condenser microphones
Phantom power can pass through
Reliable problem-solver for PA systems with a shortage of mixer channels
Extremely fail-safe
Passive switching, no power supply required
Solid casing made of aluminium and steel
Incl. rewritable tour label for attachment onto the back of the tauber
Engineered in Germany
Description

Do you have two microphones, but just one free microphone input?

This problem has existed for as long as there have been PA systems! The Palmer tauber Microphone Merge Box solves the problem in a simple way. It has two balanced microphone inputs that are summed via a resistor matrix to a balanced mono signal which is routed to a single XLR output. It's as easy as it sounds!

It can be used for two dynamic microphones or two condenser microphones. Ideally, they should be identical or similar microphone types to avoid any undesirable level differences. Phantom power is passed through to both inputs.

Due to its passive circuitry, the tauber works without any sound colouration and does not require a power supply. The casing and sockets are extremely robust and longlasting. 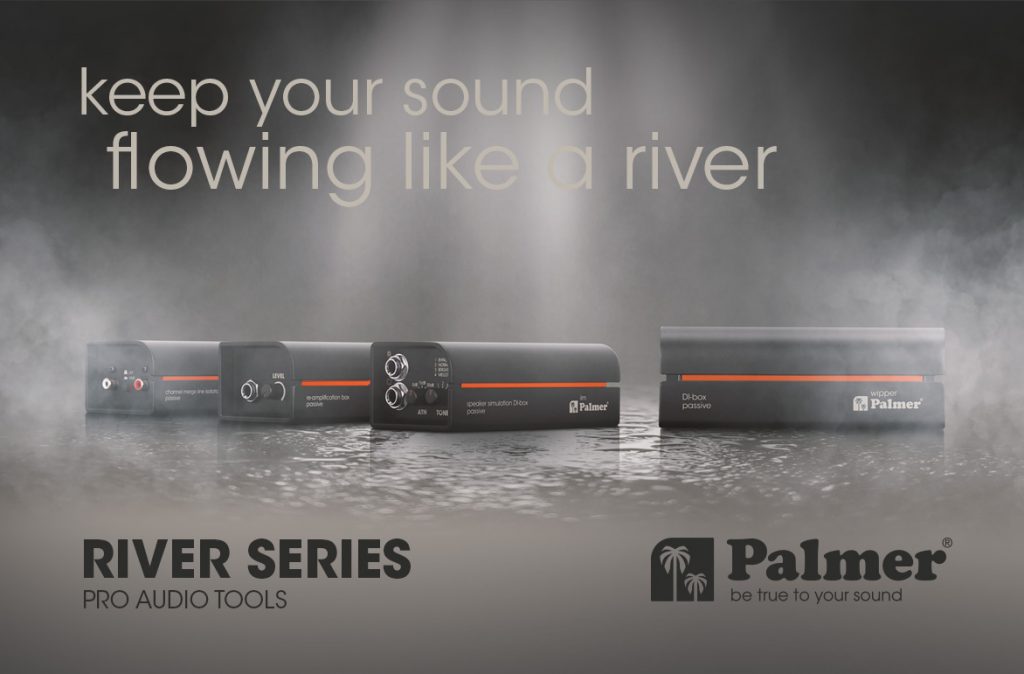